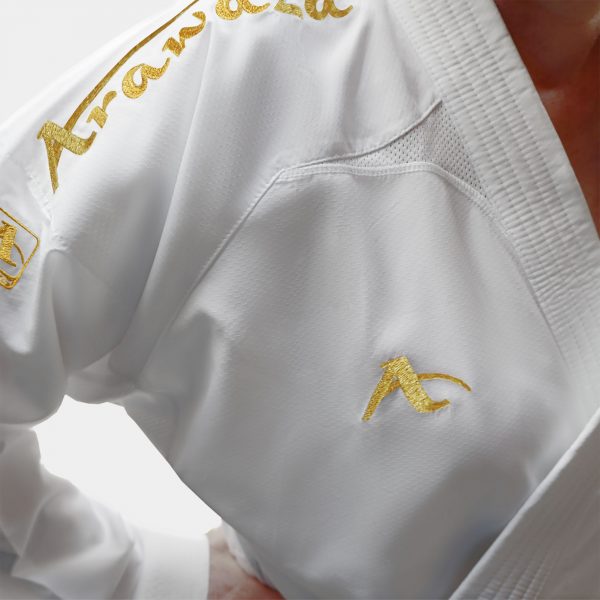 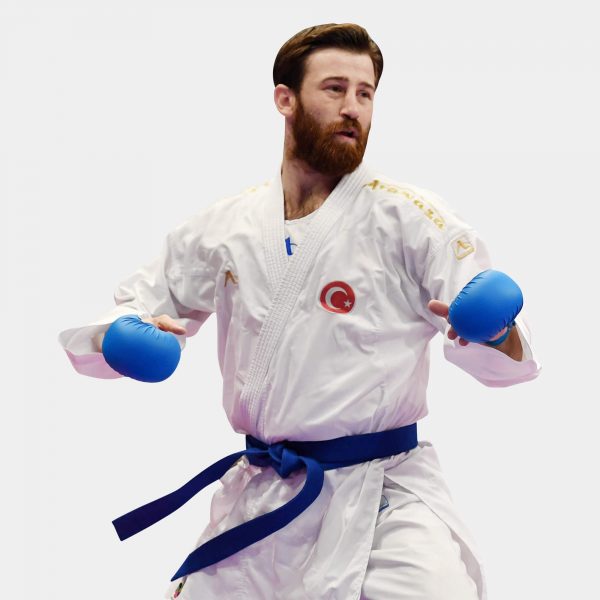 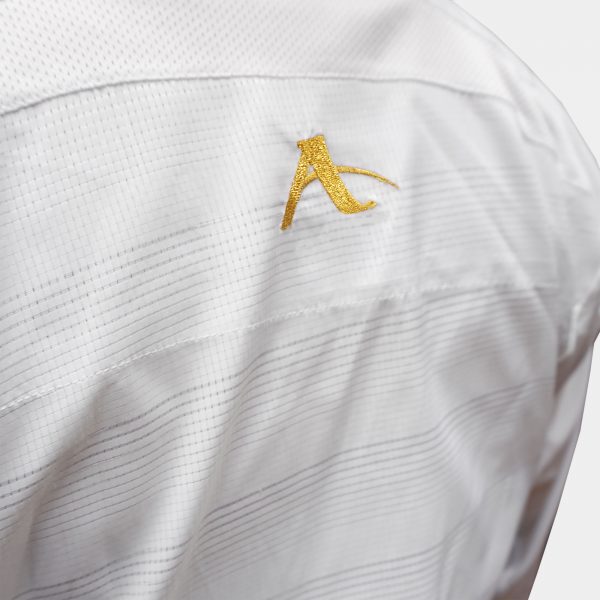 Same uniforms as Onyx Air except all embroidery is GOLD.

We never settle for ordinary that’s why we’ve created the Onyx Zero Gravity which is the most technical and advanced kumite uniform ever made.

Extremely light and resistant will offer the best performance during the highest level competitions and intense trainings.

Endorsed and worn by numerous world champions it quickly became the number one kumite uniform worldwide.

NOTE: This uniform was designed and officially approved in tournaments for world champions only. However very popular amongst coaches, instructors and athletes in various events or trainings. Unless you are a world champion, you must check with your federation or the organizing committee of different tournaments that you want to participate in, if they allow this uniform to be worn by any competitor or only by world champions as stated in the WKF rules.

There are no reviews yet.